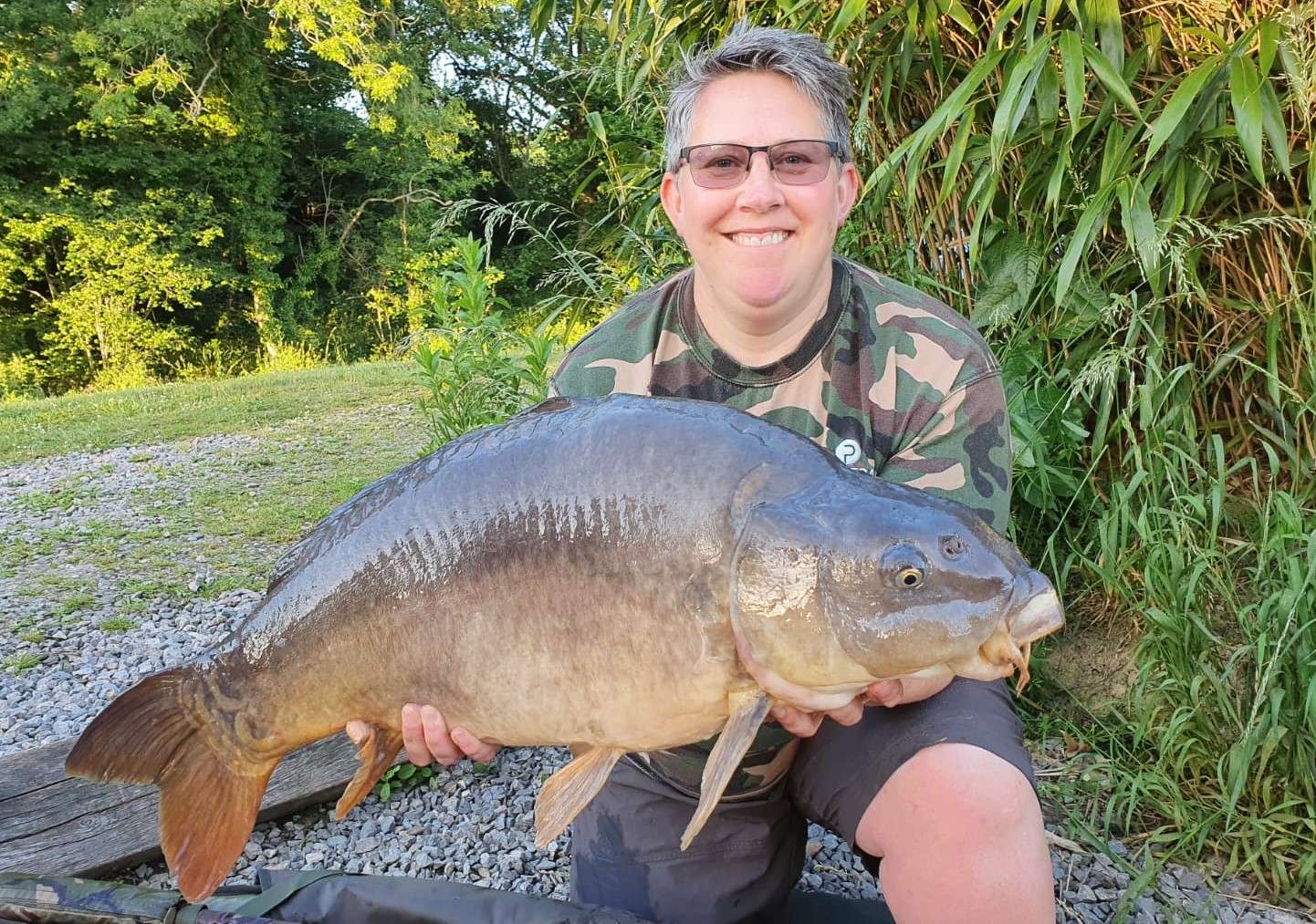 Catch report in from Sue Graham:

Fishing at Elphicks for the first time and coming out 3rd in the draw for swims, I opted to go to the far end and shallower water as I had seen plenty of signs of fish on our walk round. Over almost 24 hours I could see fish patrolling in my swim and I had tried everything to tempt them including freelining on the surface, so switched to a 5ft zig rig which was around 6 inches under the surface and cast right on top of showing fish. I hadn’t even put the rod down fully when the reel screamed into life and the tip of the rod swung round.

A great battle ensued before I slipped her over the net cord. She weighed in at 29lbs on the nose and another new UK PB for me.

I was fishing on .33 gamma mainline with a small inline Stonze wrapped in method mix with plenty of Dried Naturals to come up through the water columns. The 5ft zig was made from .30 Gamma Edge Fluoro line tied to a size 8 Wide Gape Gripz hook and topped with a heavily glugged 10mm white jungle pop up. 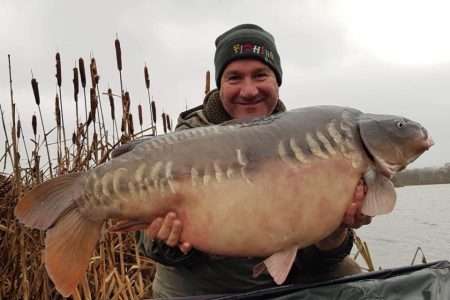 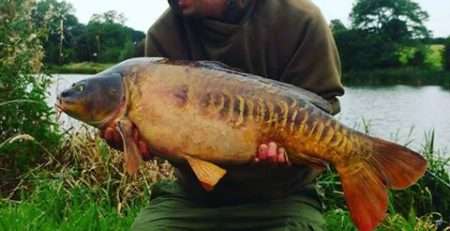 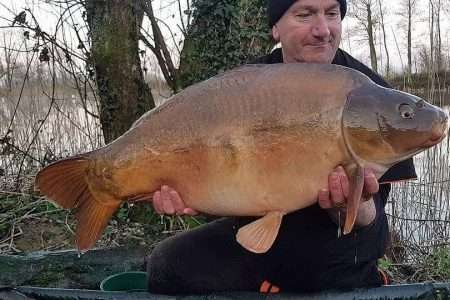 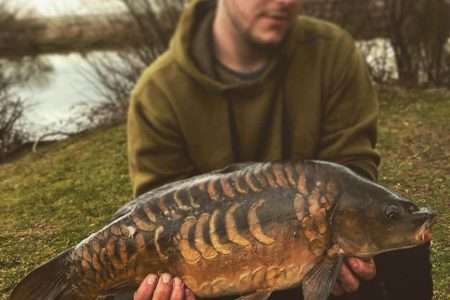 Fishing A 14mm Pop Up On A Ronnie Rig 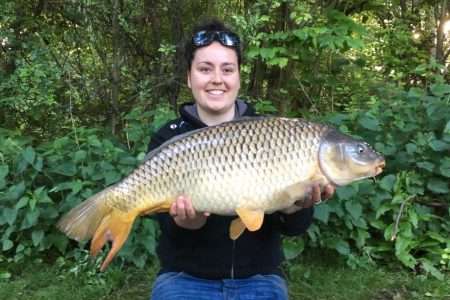 Heather Cousins has sent through these images from four short 2-hour sessions on the stunning Henlow Bridge Lakes, a Pallatrax... read more 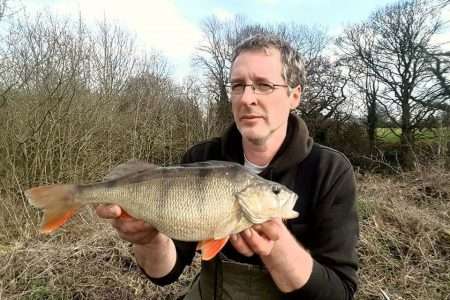 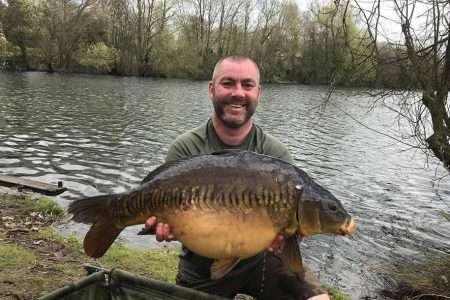 Team Pallatrax member Carl O'Brien moved swims on Horseshoe after seeing fish and it looks like the move paid off... read more 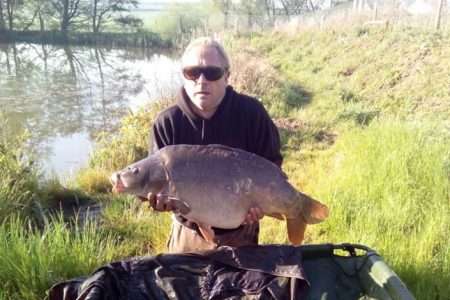 Steve Calder, owner of the lovely Rum Bridge Fishery, has been taking advantage of being able to get his rods... read more 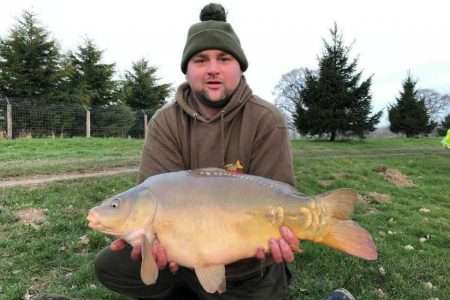 Fishing with an inline Stonze with 3inch Steamlink, size 6 Gripz hook and a orange 10mm crave pop up with... read more 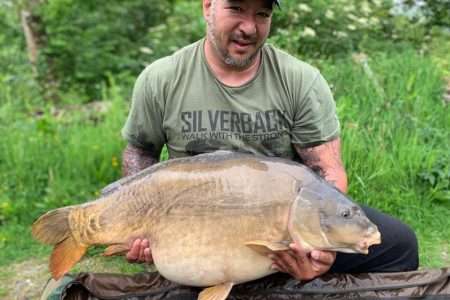