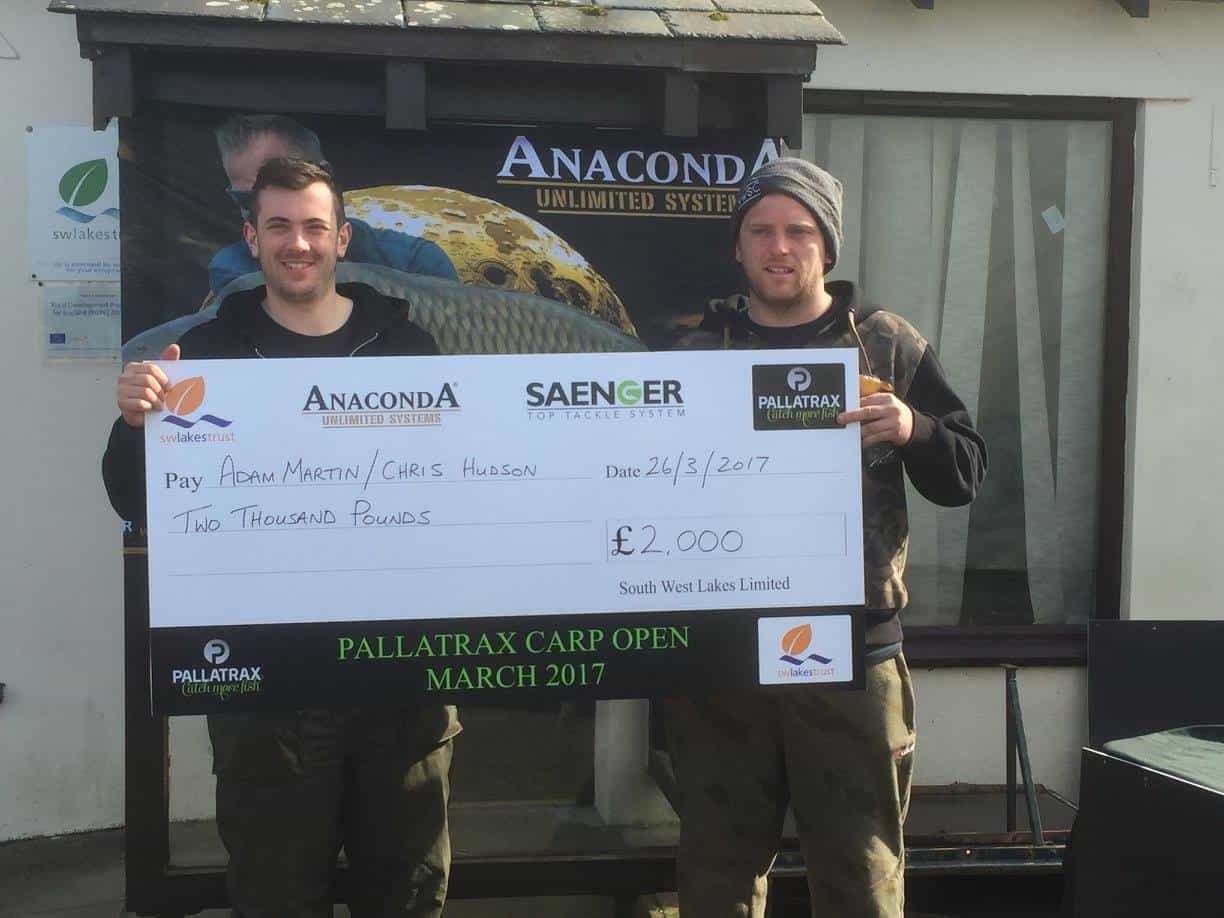 The Pallatrax Carp Open Match Series, in conjunction with the South West Lakes Trust, was held on the weekend of 24th – 26th March 2017.

The venue is the magnificent Upper Tamar Lake complex on the north Cornwall/Devon border; an 81-acre lake in a stunning location with excellent facilities.

The first Pallatrax Carp Open of 2017 was a great weekend. 24 Pairs of anglers from as far away as London travelled to the venue all with the hope of getting amongst the £3500 prize money! This was the first Pallatrax competition where new Co-sponsors Saenger have got involved and generously donated some great tackle prizes.

Saenger, will be co-sponsoring all future Pallatrax Carp Open matches at South West Lakes’ Upper Tamar venue. They will provide an array of section prizes from their quality carp fishing brand Anaconda. This long-term agreement means that all participants will now have the chance of winning even more great prizes from a prize table that has now reached several thousand pounds. At the same time, the South West Lakes Trust will be providing further prizes in the shape of a number of Upper Tamar season tickets, further bolstering an already large prize pool.
The draw was done at 1pm on the Friday and each angler was given a Pallatrax goody bag with a selection of their baits, end tackle and great products as well as a bivvy light from Saenger.
Tackle was transported to swims and the competition began at 4pm. The first fish banked wasn’t long and two time winners Sam and Phil Gilhespy were the anglers – a nice 13.08 common from peg 19 on the Cornwall Bank.

A really strong and cold Easterly wind was blowing and this really made difficult conditions for everyone and the fish didn’t respond well. The water is still cold here at Tamar and it certainly wasn’t good angling conditions! We installed two new pegs for this competition (14 and 20) with 14 being passed the bird hide on the Cornwall bank – it looked inviting! first out the draw were Chris Hudson and Adam Martin who opted for peg 14 – the pressure was on the guys to deliver!

They didn’t disappoint and caught steadily to finish with 5 fish. Only two other pegs caught and amazingly as the sunshine and warmer weather was on the Devon bank – not a single fish was caught on that side of the lake! David Bellew and Steve Lovell fished peg 21 (third swim on the lookout tower) and with a strong cross wind were still managing to get 180 yards which is where they landed their three fish after seeing a fish show – top angling! Peg 25 by the dam was chosen by competition regulars Karl Yates and Alan Jones and they came a credible 2nd but were ruing a lost fish which would have given them the £2000 top prize.

It was a real tussle for 1st and came right down to the wire! Results and prizes were presented on the Sunday afternoon after all competitors were picked up from their swim and a free BBQ was enjoyed by all. Some anglers also took advantage of the food service we provided with pre ordered food being delivered to swims over the weekend with anything from Breakfast baps to Fish and chips on the menu!

A great weekend was had by everyone, despite the really difficult fishing conditions and 14 fish being caught in total.

Here are the full results and prize winners:

If you wish to enter one of the Pallatrax Carp Cups, please visit https://www.pallatrax.co.uk 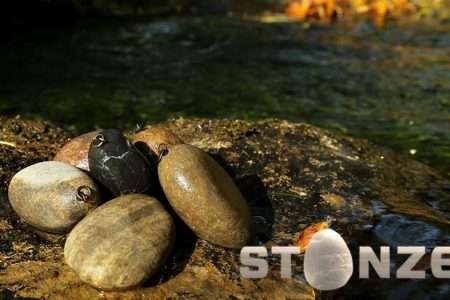 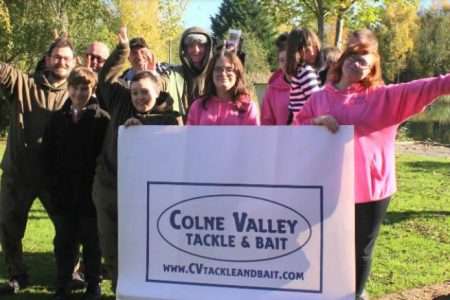 FFDK is a special group that helps kids with disabilities by giving them the opportunity to get out fishing... read more 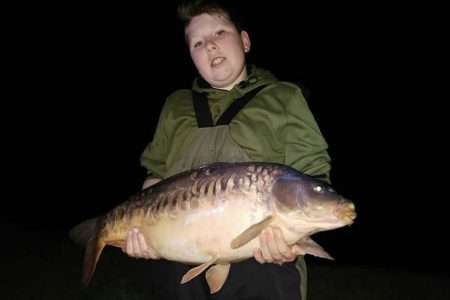 Pallatrax has always looked to support new anglers into our sport and it is great to see that the... read more 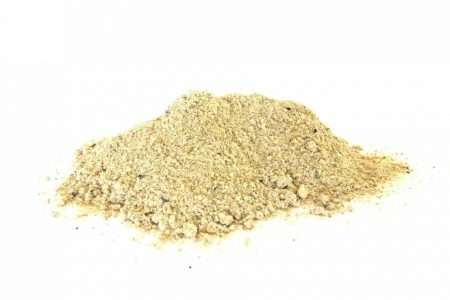 How To Make Homemade Pop Up Boilies

Do you like the idea of our baits but want to create your own unique bait? Choose one of... read more 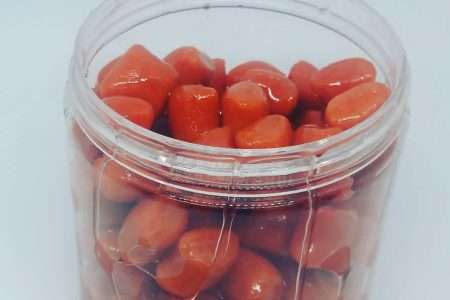 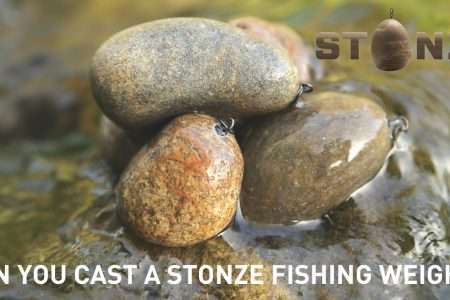 Just a simple YES or NO in the comments below, will enter you into the competition where FIVE LUCKY... read more 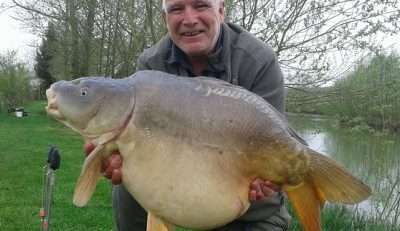 Pallatrax is pleased to announce that top French Carp water, Etang La Planchette has made the decision that from... read more 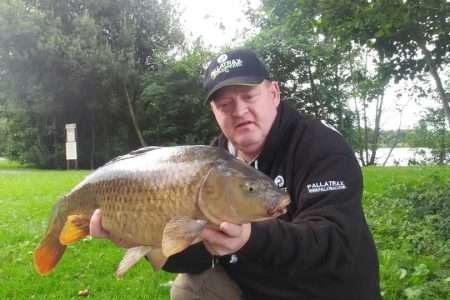 Pallatrax Angling International Ltd is pleased to announce that Brian Dixon is taking on the role of Social Media... read more 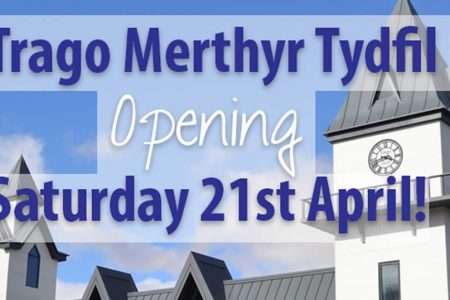 Team Pallatrax is on hand within the angling section at the Opening Day of Saturday 21st April. read more