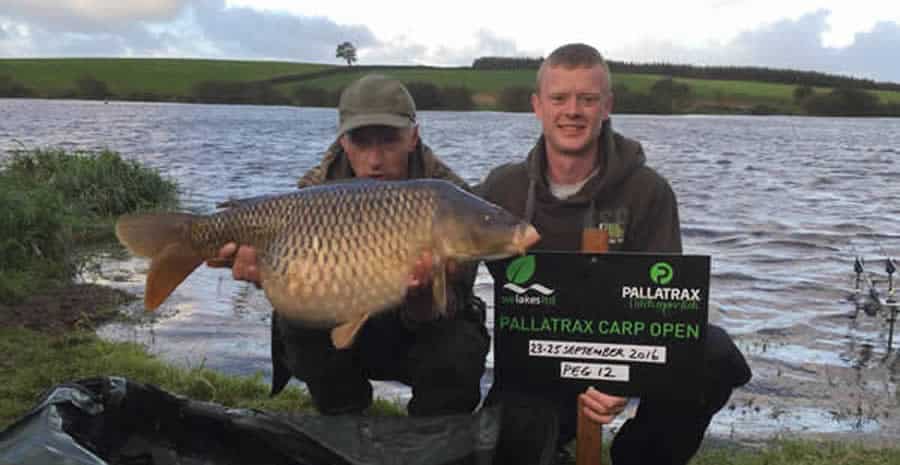 Simon Pomeroy said, “The last few years have been a great experience for us, working with Ben and his team at Upper Tamar for our series of Pallatrax Carp Open matches. The time is right for both parties to explore other avenues, and the Pallatrax Carp Open will continue its growing success going forward at a more central venue. I would like to highlight the marshals who have been involved in our matches; they have been exemplary, and it would have been impossible to run these matches without them. Thanks to you all.”

Ben Smeeth, Head of Angling at South West Lakes Trust, said, “I would like to thank Simon and Tini at Pallatrax for their sponsorship, guidance and support during these events over the years. We are very proud of what we have achieved in running these great competitions together; they have not only been enjoyable but have also offered competitors the chance of winning thousands of pounds. I wish Pallatrax all the very best for the future, and the Pallatrax Carp Opens when a new venue has been announced.”

Pallatrax is now in discussions with a historic fishery in a more central venue where we can carry on growing this great series of highly regarded carp matches. As soon as we have confirmation of the new venue we will announce immediately. 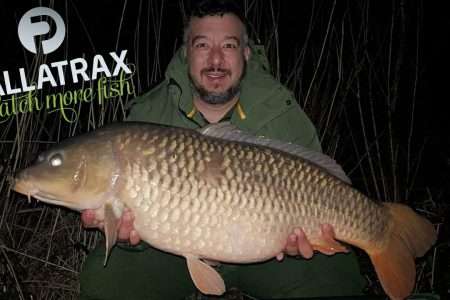 We are pleased to announce our brand-new Team Pallatrax Website has just been launched. read more 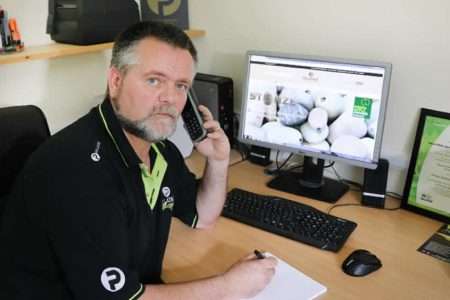 When news broke recently of a radical move to eliminate the use of lead weights in the Netherlands it’s... read more 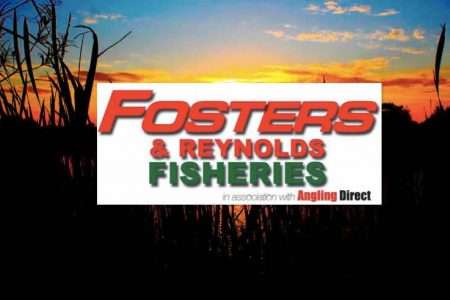 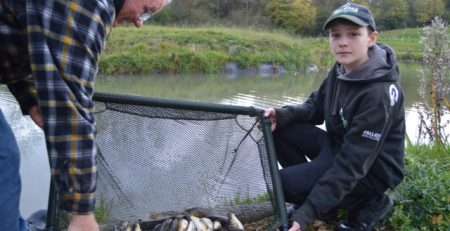 Pallatrax Associated Angling club, Wheatley Hill in County Durham, have carried out the first stocking of their new 19... read more 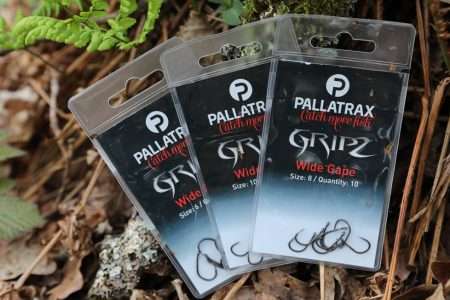 The Best Fishing Hooks On The Market

We started out by doing lots of research into the limitations of both barbed and barbless hooks, as long... read more 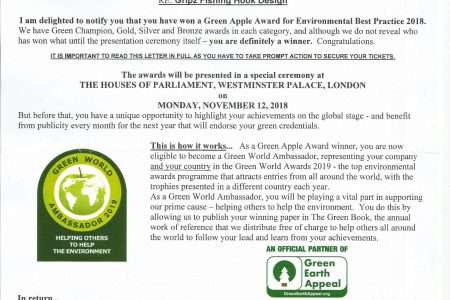 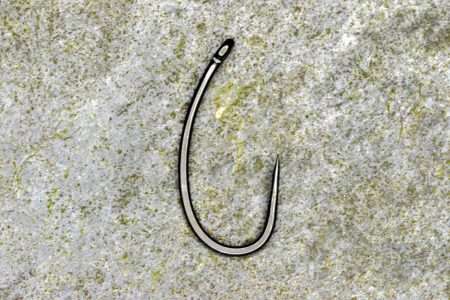 Pallatrax’s unique Gripz design of hooks has been one of the most innovative product ranges to emerge onto the... read more 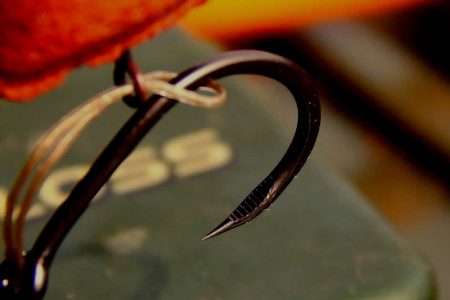 As any good carp angler will appreciate your hook is a vitally important part of your set up and... read more 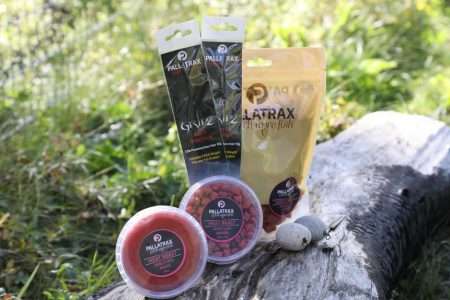