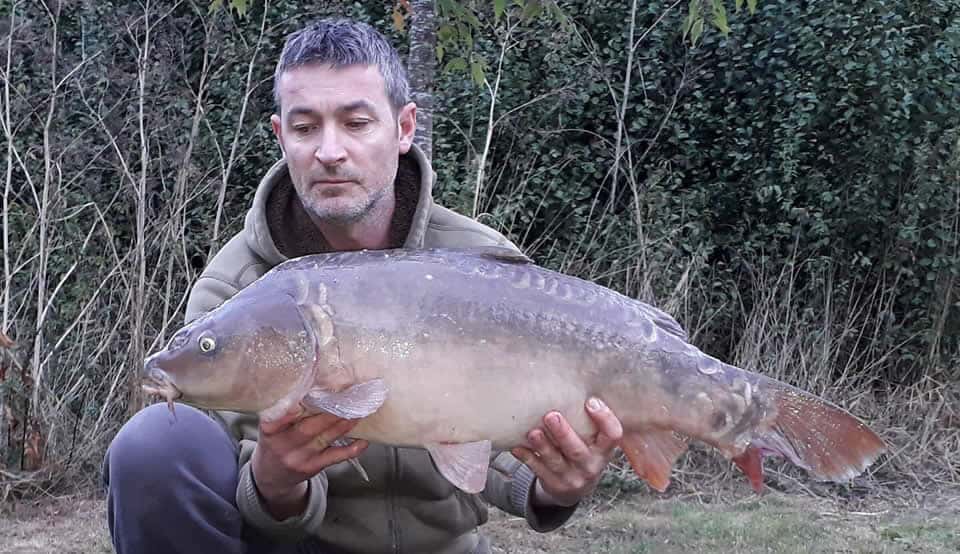 Team member Paul Adams had a quick overnight session on Sunday before having to go to work.

Paul had opted to use our Stonze and Gripz hooks combined with our Hidra range of brown snails gouged in a Krill based dip.

Fishing tight to some marginal reeds it wasn’t long before Paul had a nice hard fighting carp of 28lb on the nose.

With a nice wake up call of a 16lb 14oz again on the snail it was a good start to the day. Just as Paul was about to try and get some sleep before heading off to work his middle rod tore off and he was into his final fish of the session which was a nice 20lb 4oz carp although this one didn’t put up as much of a fight as the other fish due to it only having half a tail.

Paul said that the Pallatrax Gripz hooks that he’d been using for a while “still seemed as sharp as when he first took them out the pack. So many hooks blunt so easily but these pallatrax ones are definitely a cut above the rest”. This is great feedback and just goes to show that our hooks which are surgically cut in the manufacturing process (we believe that this gives you a sharpness that can’t be beaten by sharpening) are not only sharp but stay sharp too. 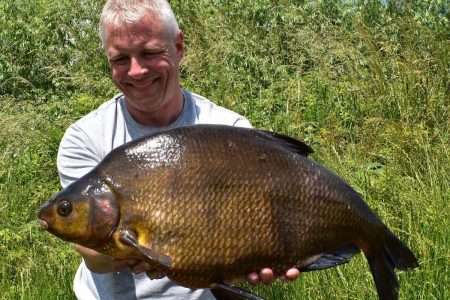 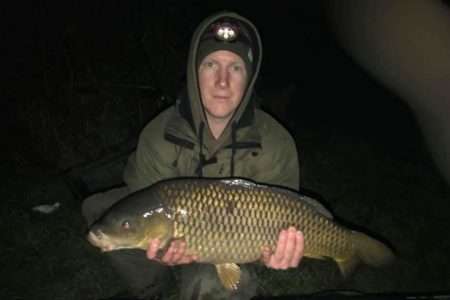 Just had the 1st fish! A 15lb common falling to the Jungle squab, with a size 6 Gripz paired with... read more 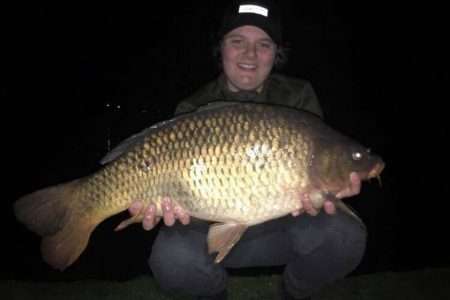 Team Pallatrax member Adam Hale is having a great time on his local park lake... Heres Adam with his latest... read more

All fish were caught using Pallatrax's Crave and Multiworm 18mm bottom baits fished as a snowman. They were attached to... read more 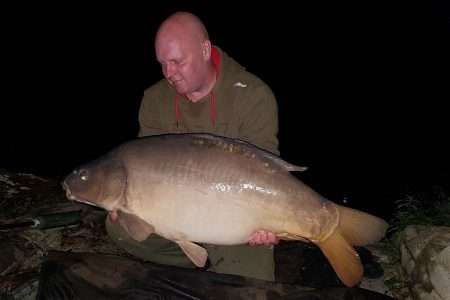 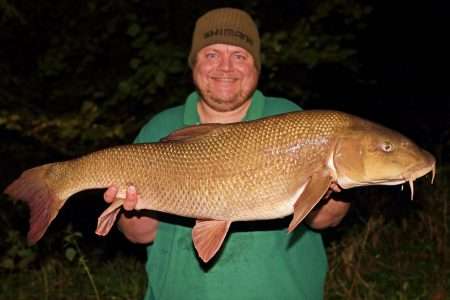 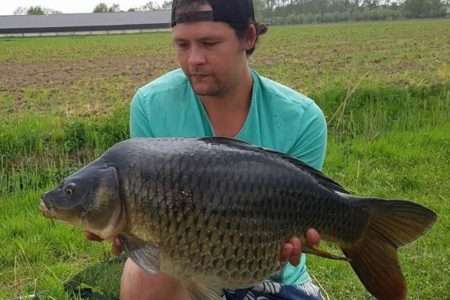 Team Pallatrax member Rico has been at it again

Team Pallatrax member Rico has been at it again... Fishing on the hidra range of snails is bringing Rico great... read more 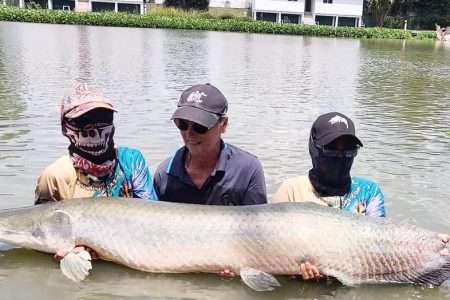 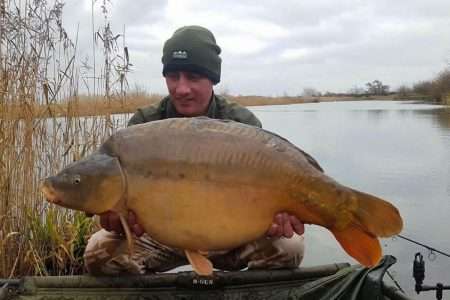 Team Pallatrax member Rich Bullen tackled his local lake Brooms Cross and landed one of the bigger residents in the... read more 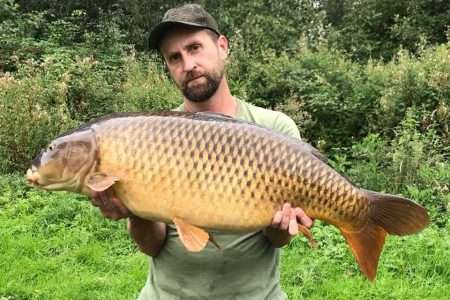 Team member Lee Duffy caught this stunning 33lb 4oz PB common carp with the help of our Gripz and the... read more