Team member Kevin Taylor has been in touch to run us through how he prepares his Hidra Snails:

For the purpose of this report I’ve decided to use the Hidra Brown Snails , but this method is also suitable for any of the other Hidra products from the range. Here I detail how I go about preparing my Hidra snails at home ready for an action filled day on the bank:

Firstly start by placing the brown snails into a suitable container and pour boiling water over them, making sure the snails are totally covered by the water. I like to leave them for approx 15 minutes, by this time the snails will be fully re-hydrated and you can see by the below image how much they change in appearance. Once re-hydrated, you are able to side hook or hair rig them which makes them perfect for a number of presentations and species.

Some anglers prefer to use lake water for the re-hydration process, but I’ve note really noticed a huge difference between water from the tap and that from a lake. By using boiling water I feel it removes any impure chemicals that may be in tap water, however it also helps to speed up the re-hydration process and I have found that it makes them slightly larger in size.

Following the re-hydration process the snails are now ready to use, however I also like to flavour the Hidra which adds a different dimension and pulling power to them. The normal method of flavouring the Hidra baits is to add something like the Pallatarx Oversprays or Glugs either within the re-hydration process or following it, then placing them in the fridge overnight to draw in the flavour; but I find the following technique far superior.

Using a hypodermic needle (please be careful when doing so) loaded with 10ml of your chosen flavouring, insert  the needle in to the middle of the snail and slowly introduce the flavour into the bait. By using this method the flavouring is placed right inside the bait and will slowly be released when your bait is in position. It doesn’t take much, just a few drops for each snail does the job but experiment with the levels at various times of year.

Another quick tip when using the Hidra Small Snails as a hookbait is to try and introducing some air into them with the aid of the syringe and needle. Again play around with the amount of air you put into them, but you will find the snail will pop up off the lake bed with a small amount of air being injected.

I hope you find these tips useful and experiment yourself. The above methods have caught me plenty of fish when other anglers and baits have been struggling. 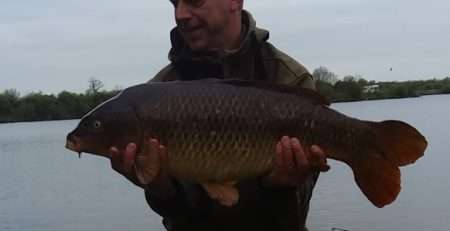 Ian fished an 18mm Crave Popup coated with the Crave Overspray on a Chod Rig, and landed himself a new... read more

The fish fell to a Jungle snowman presented over a kilo of 14mm Jungle Boilies. Mark's terminal tackle consisted of... read more 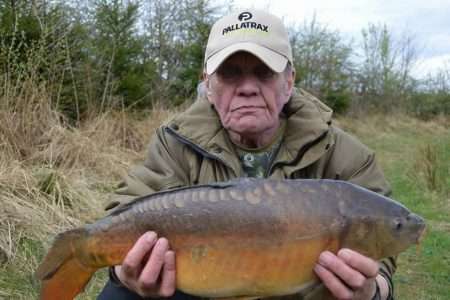 Kevin Taylor and John Mayell had a day out together

Team Pallatrax 'old boys club' Kevin Taylor and John Mayell had a day out together and fished a variation of... read more 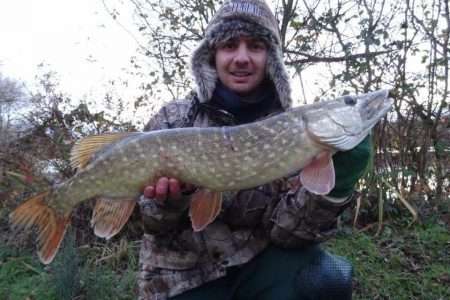 So we were extremely pleased when Team Pallatrax member Darren Davies reported in with this cracking pike caught on... read more 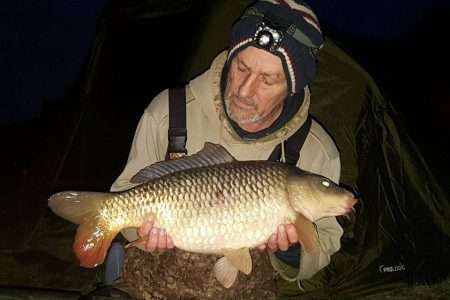 Dave Bradford tackled his local water this weekend armed with Stonze and black snails from the Hidra range and landed........ read more 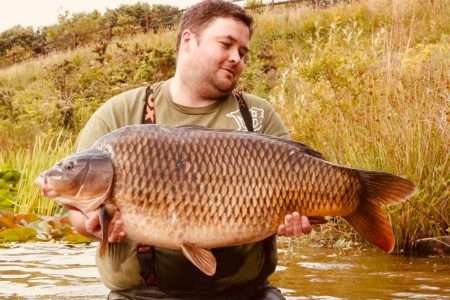 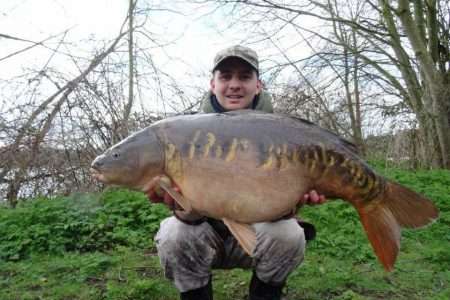 Time To Catch Up With The Team

First up is Team Pallatrax member Darren Davies, fishing a multi rig on a Stonze set up giving him this... read more 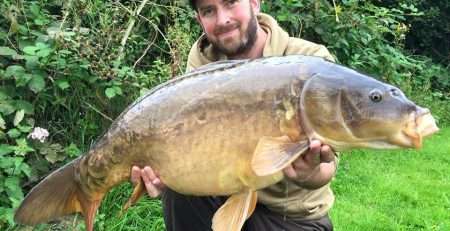 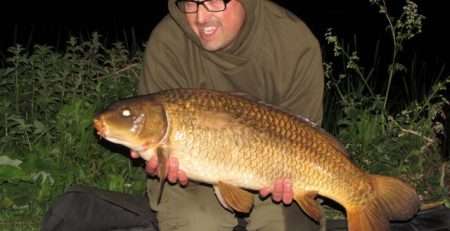 Tony 'Pev' Peverill's sleep was disturbed on his recent trip when this distinctive Common took his bait at 1.30am.  Pev was... read more 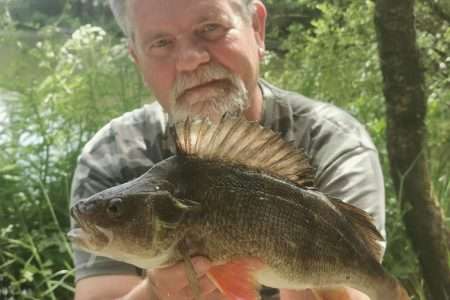