So many times I have heard or read on social media sites that somebody has “stalked” a fish from the margins.

Margin fishing has played a big part in my carp angling over the years and I would say that the majority of my better fish have come from an underarm cast, many less than a rod length from the bank but margin fishing isn’t necessarily stalking.

When I talk about stalking, I mean going eyeball to eyeball with the carp, watching it feed and, where possible, seeing it take the bait. That for me is the most exciting way to fish.

A few fish all stalked just inches from the bank:

A lot of my bites when stalking come within 30 seconds of lowering the bait into the water (often quicker) because I am watching the fish and reacting to what it is doing and where it is heading. A small free-lined piece of slowly sinking bread dropped into the path of a moving carp can be deadly but other times a bait needs to be positioned along a patrol route in readiness for a carp to return.

In these instances I favour an inline Stonze weight pushed up to a small swivel so the end of the swivel sits inside the rubber insert meaning that when a fish feels the weight and shakes it’s head, the weight will slide away down the line and reduce the likelihood of the fish using that weight to shed the hook.

I then attach a short hooklink between 3 and 5 inches with a piece of putty half way along and finish with a Gripz hook (size dependant on the bait and situation) whipped on KD style. The hair is set so I have about 5-10mm separation between the bait and the bend of the hook.

For hookbait I favour pieces of squabs or boilies as they are more readily taken and with less caution than a whole bait. This also works well as I often crumb one or two squabs/boilies and sprinkle them around the hookbait for added attraction.

Looking deeper into the Pallatrax range, there are several other very useful ingredients that have served me well such as the range of Oversprays and pastes which match the squab/boilie flavours.

The pastes can be wrapped around the bait leaking even more attraction into the water, but a favourite trick of mine is to then put the paste wrapped bait into Bloodworm and Maggot Crush groundbait and squeeze it into the paste. This brings a bit more attraction because there are so many small and light natural food particles hanging in the water.

The range of Glugs can also be employed in a similar manner to this and for an even more natural attraction the glugged/wrapped bait can be dipped into one of the Dried Naturals range of Waterfly, Gammarus Shrimp, Maggot, Bloodworm or Daphnia.

There are so many different combinations at your disposal and they will all help you Catch More Fish!
All the best,
Terry 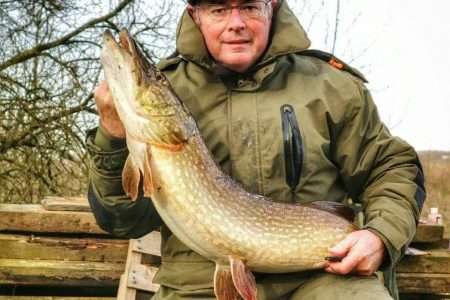 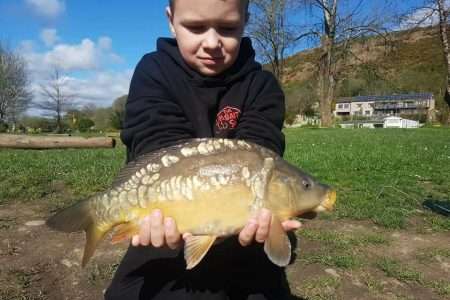 Young Mason Jones is back for more.

Young Mason Jones is back for more.. Many more.. Fishing with Stonze and size 10 Gripz Mason bagged himself a... read more 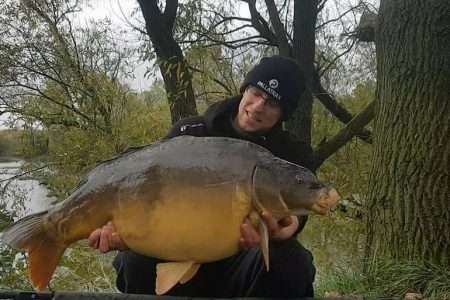 Again Team Pallatrax Polska are having great success and continuing to bank some fine fish. They really are taking the... read more 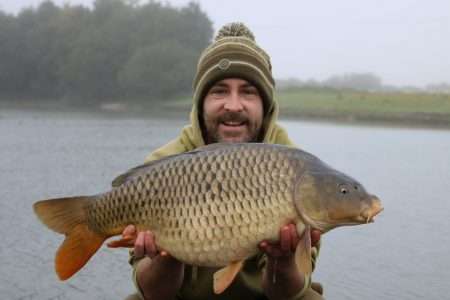 Nick has quickly grasped that our style of angling has some very real benefits and edges that can really help... read more

Upper Tamar is quite a vast expanse of water, somewhere in the region of 80+ acres which contains a good... read more 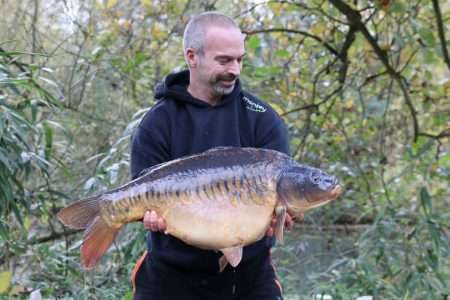 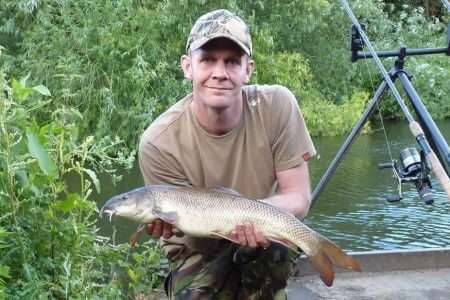 Well first river trip of the season to the Don did not go too bad really. After having to work... read more 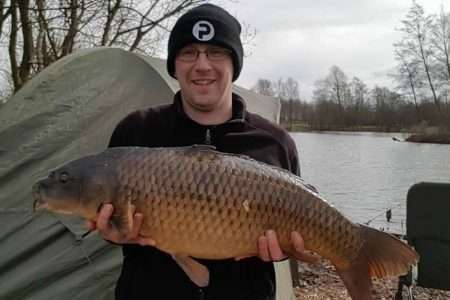 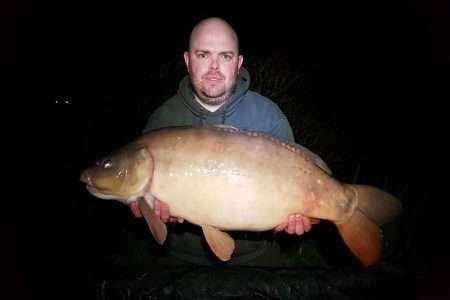 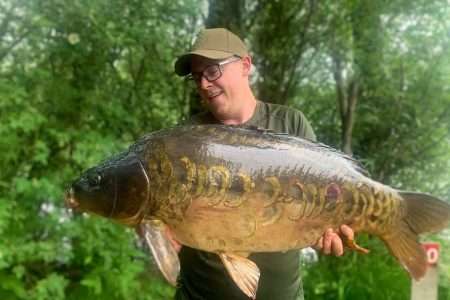