Horseshoe Lake is situated in the Cotswolds at the northern fringe of the market town of Lechlade, on the A361 near to Swindon and Burford at the Gloucester/Oxfordshire border. The lake consists of two main ‘arms’ or ‘bays’ known as Summer Bay and Winter Bay. Depths vary from an average of 4ft in Summer Bay to an average of around 11ft in Winter Bay.

Consisting of 62 acres Horseshoe is renowned for the quality of its fish, including stunning fully-scaled mirrors. Being 62 acres in size it is impossible for anyone to know exactly how many fish are in Horseshoe but it’s safe to say there are several hundred specimen Carp to 46lb; Many 30+ and high twenties, hundreds of mid-doubles to mid-twenties. We estimate an average weight would be around 18 to 20lb.

Alongside the carp swim huge fish of all species; Bream in excess of 14lbs, several hundred specimen Tench are now common in the 6-9lb bracket which go to over 12lb. Roach have been recorded at 3lb with large catches of fish 1-2lb are there for those that want them, along with beautiful Rudd with 2lb fish recorded every year and a 3lb fish always a possibility. The winter months offer anglers change of one of the many Pike into the high 20s, along the shoals of Perch up to 4lb.

Tickets are purchased from Horseshoe Specialist Tackle Shop located in the Lodge, where we stock a wide range of quality consumables along with a range of tackle and baits from Pallatrax. 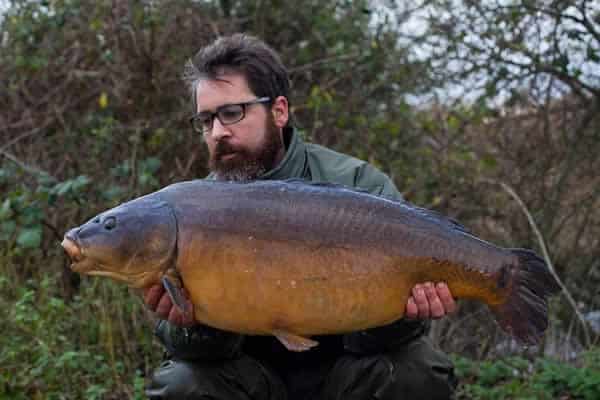 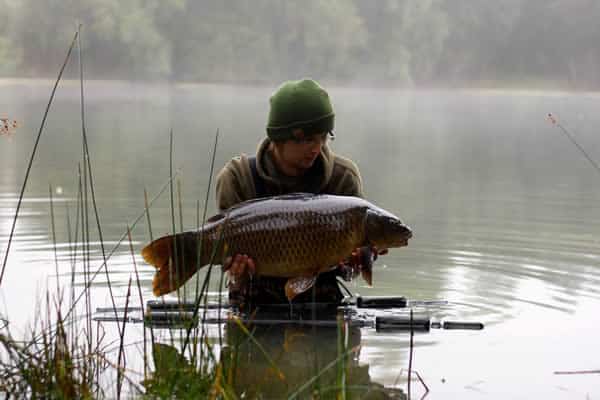 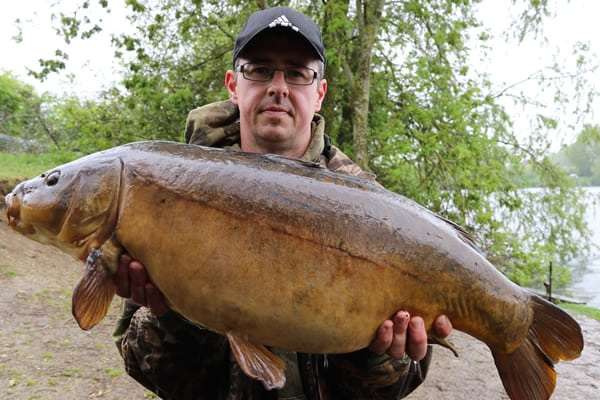 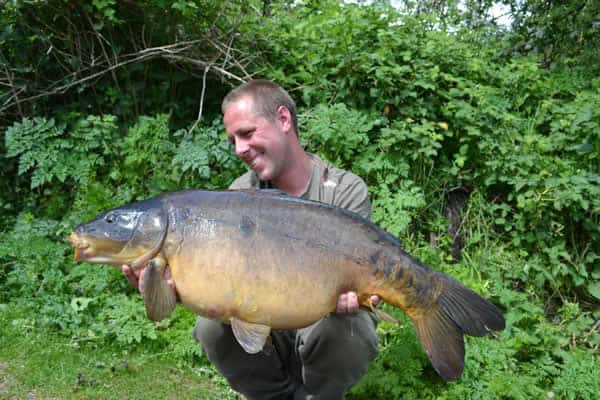